Atik is a cheerful teenager of 13 years and life finally seems to smile on him. Atik came into the world after a difficult delivery with oxygen deficiency. Shortly after his birth, he developed a high fever and seizures. Due to the many seizures and a spastic paralysis on the left side of his body, he developed more slowly than his sisters.

They called me ‘the crazy lame’!

In the village and at school he was called ‘the lame’ and when it turned out that he was slow in understanding most of the lessons it quickly became ‘the crazy lame’. Every day Atik went to school with a heavy heart. After 3 difficult years, the We Can team visited his school. They talked about children with disabilities, teachers received special training and exciting interactive assignments were done together with his classmates. Slowly the attitude of his teachers and fellow students changed and Atik quickly lost his aversion of school.

Atik now attends a social skill and working attitude training. After that, he hopes to successfully complete the money management training so that he can take over his father’s business later, until then he assists his father after school.

Also read the story of Runa

Support Atik with 35 euro a month and help him to get a brighter future. 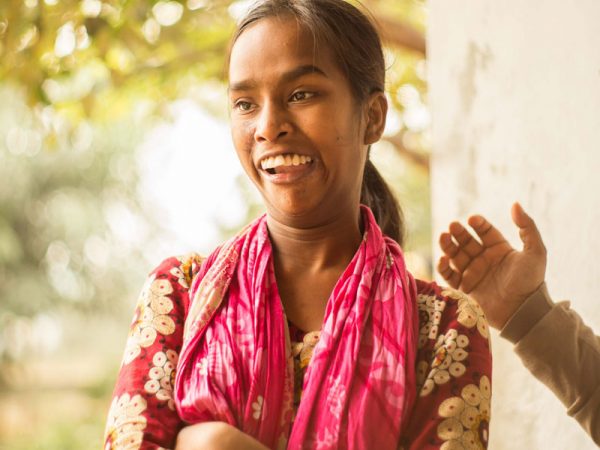 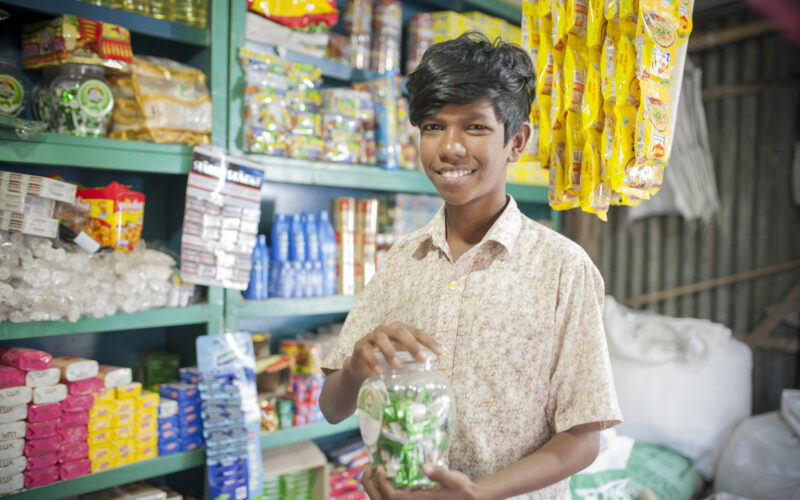