Tamim was born in Tangail district after a long and hard delivery. His mother was just 15 years old when he was born. By the time Tamim was 8 months old, his parents were worried about their son’s condition. The neighbours told them their son was bewitched and would never be cured.

On a certain day his father passed the small village Baniajuri and he saw mothers carrying children like his son. He asked the mothers where they were going to and he heard about the Niketan centre. Tamim was admitted in the center, not capable to do anything, he did not have head balance, nor he was able to hold anything. For their son sake they moved to a village close to the center. Tamim became a regular client of the early intervention center and due to the stimulation and support he slowly developed himself. Tamim will soon turn five, he has learned to sit by himself, to grasp toys. He uses sounds to communicate, he responds to his name and even made his first steps behind a walking frame.

With willpower, faith, hope and love dreams can come true.

Support a child with a disability in Bangladesh, with just 23 euro a month Tamim can have a better future. 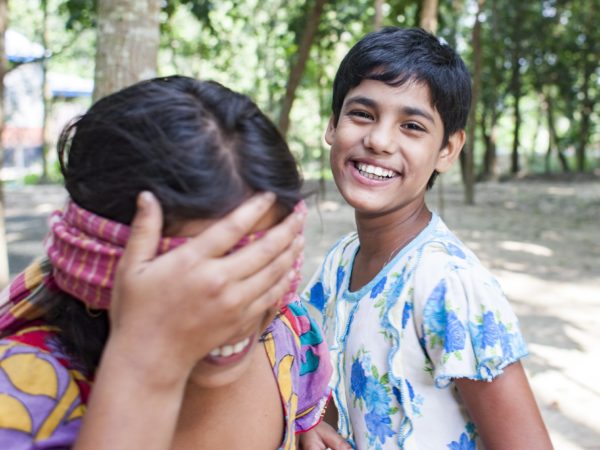 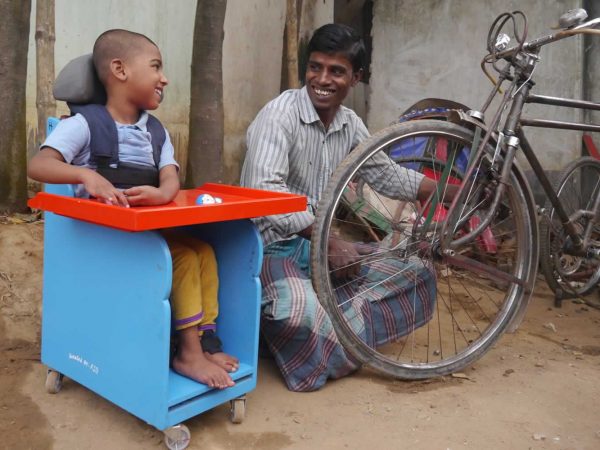 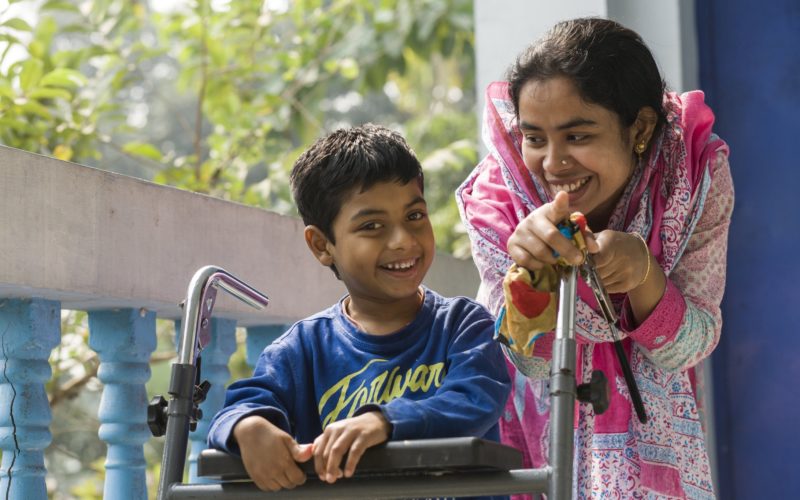