A small corrugated passage gives access to a courtyard with an open sewer and brightly colored saris on the clothesline. A narrow corridor in the courtyard give access to 8 rooms where several families live. They fled because of rising sea levels, diminishing income because of drought, abandoned by a spouse.

We knock on one of the doors. Sohel has cerebral palsy and epilepsy and is one of the pupils of the care-development group. His mother is mentally limited and married when she was 14. She soon had a daughter, two years later followed by a second child. During the third pregnancy, the husband left the family and started a new family elsewhere in Dhaka. Sohel came after many complications fatherless in the world. His sister did not participate in school and appeared to have a developmental delay.

Sohel’s mother does not understand the complex care needs of her son and daughter and regularly runs away from the family.

The family is supported by their grandmother and her grandson, to pay the rent of the rooms. The grandson  earns some money by giving tuition. Sohel goes to school regularly and his family is accompanied by the community worker. He enjoys the moments of attention and manages to develop despite all its limitations.

Help Sohel and give him a brightful future with 73 euro a month. 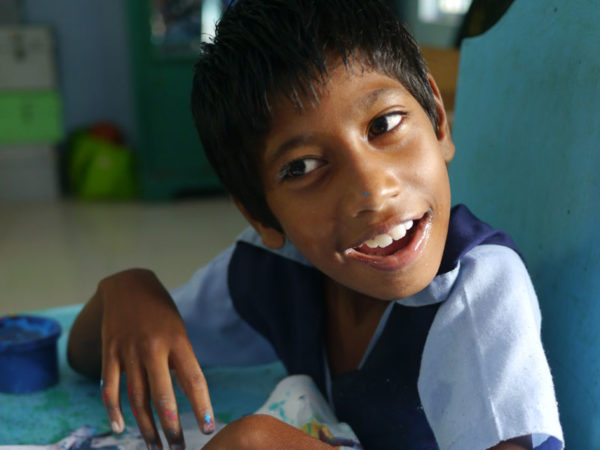 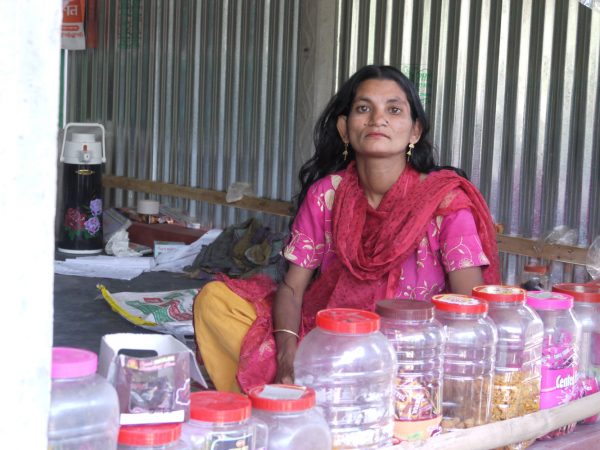 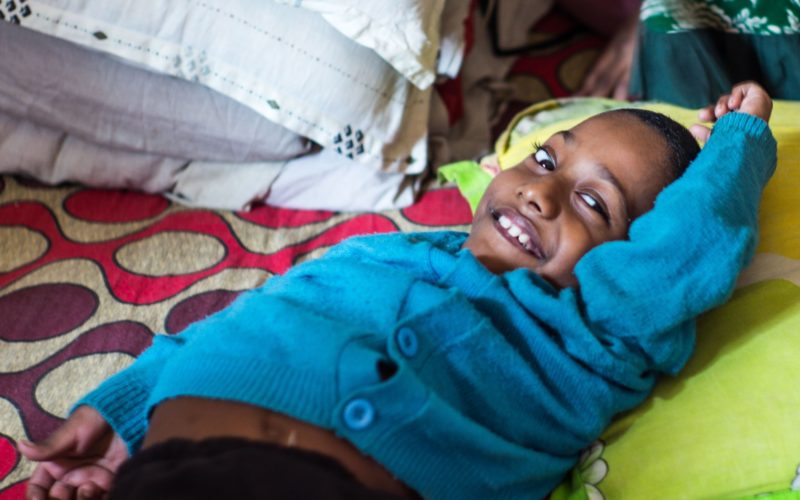