Shopna is a young woman of 25. She was born with just one arm. Her parents struggled with her handicap but wanted their daughter to get the same opportunities as other children. After completing primary school she wanted to go to college but her parents could not afford further studies.

By word of mouth they heard about the organisation DRRA which helped children with a disability.  Shopna received a scholarship from DRRA and continued her studies. She joined the Niketan advocacy group and learned to stand up for herself.  Together with social autonomy and self-awareness she learned with fellow members of the advocacy group about the rights of disabled people, about gender equality and taking initiative. She also learned about the rights and duties the government has towards people with a disability. She learned the government has an obligation to employ people with a handicap.

During the many meetings Shopna and her mother turned out to be real champions of equal rights. She finished college and started her higher education. She also took computer lessons with the local administration in the late hours of the afternoon.  After finishing her studies in November 2014 she called on those same local authorities for a job at the local school.  This school did not have a disabled employee and she managed to convince them.  In December 2014 Shopna got a job as assistant teacher.

Shopna teaches 3 classes a day, every class for 2 hours.  She loves children and enjoys her new job very much.  The children respect her for who she is. 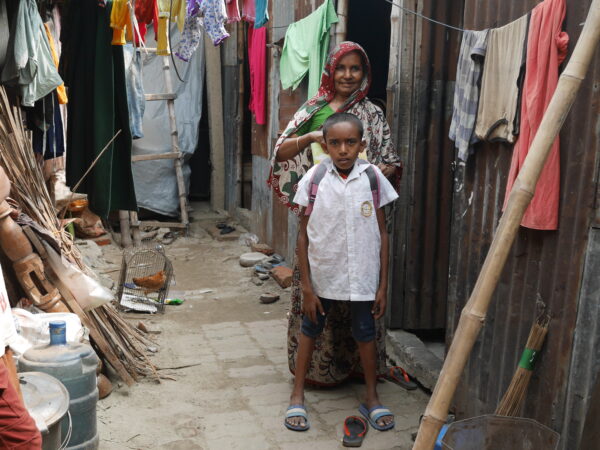 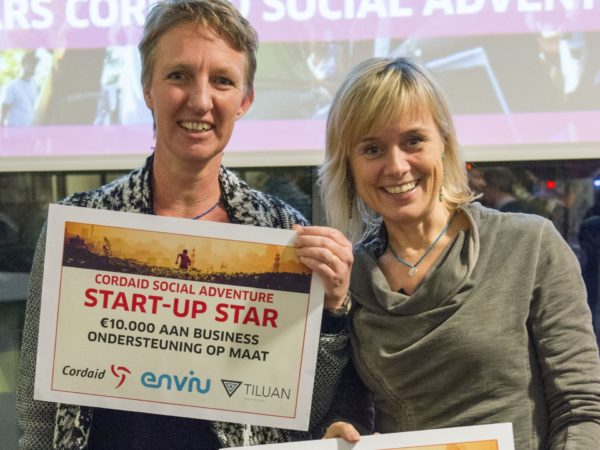 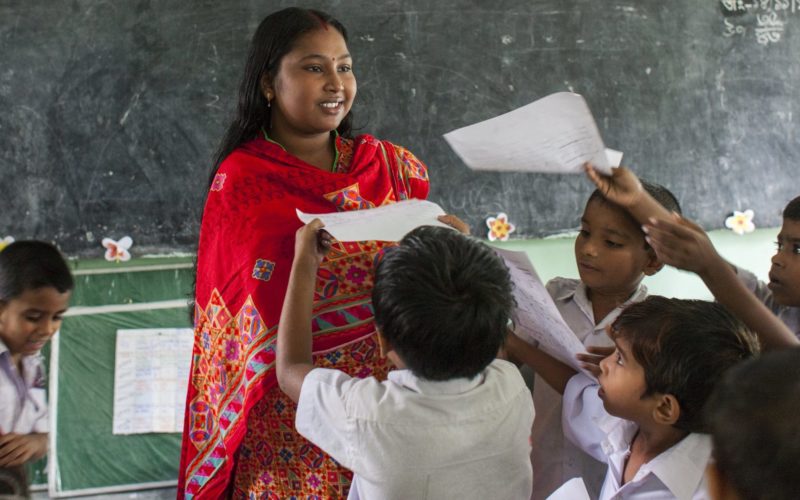