Shaon came to the Amar Joti program in Badda age 3. Spoiled and treated like a baby by his parents he developed severe behavioural problems. He spat, bit, scratched his parents, brothers and neighbourhood children.  His parents were desperate and kept him inside more and more.

When his parents got word of a project for handicapped children they came to Amar Joti hoping to find out what was wrong with their son.

Shaon turned out to be deaf and by lack of alternative communication skills he expressed himself by means of biting, scratching and spitting.

The team now faced the difficult task to fit him in the daily program.  His mother was not really helping the process by being with him all day and giving him his way in everything.  At the age of 5 Shaon had learned some sign language and his behaviour slowly started to change. He started to learn and became less frustrated.  Since the beginning of 2014 he goes to school in the Riksja-van together with the other pupils. He follows the program and learns new signs every day. He has fun with his friends but still sometimes his emotions get the better of him. Also in the next year his educational plan will focus on social and emotional skills.

“My student Shaon was admitted to the Bangladesh Protibondhi Unnayan Foundation in November 2021. This is the best government school for deaf children in Dhaka, which means it is very difficult to get admitted to this school. I am very proud of him.” – Sadia – teacher

Help Shoan to learn more signs. support him to go to school with 33 euro a month. 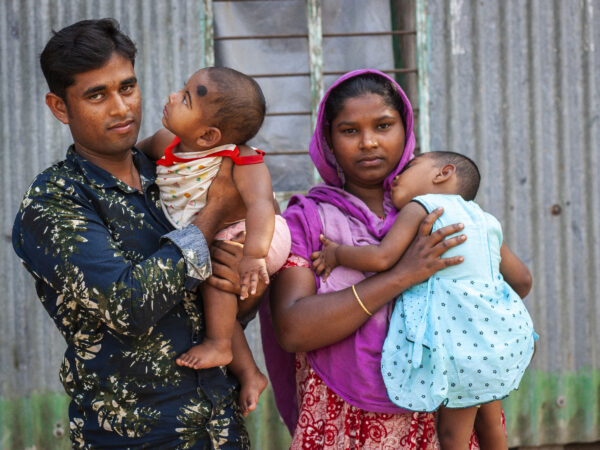 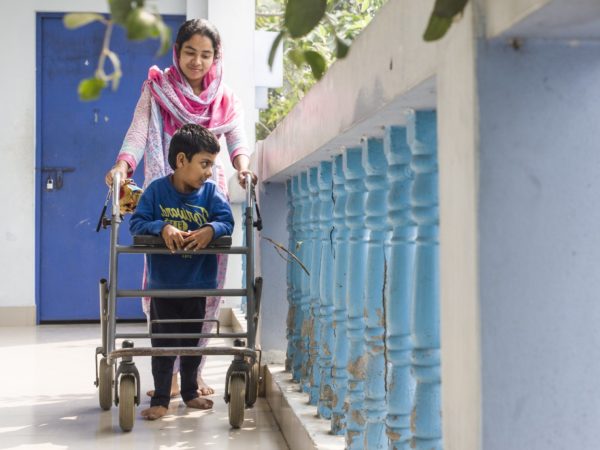 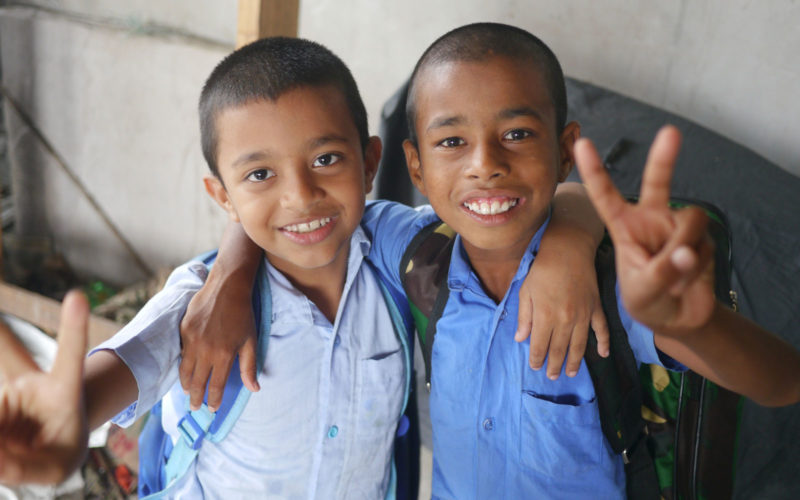