Binoy was struck with polio at the age of 2. His neighbours brought him into contact with DRRA. Binoy got physiotherapy treatment, an operation and crutches. He grew up in a loving and caring family. When he was old enough to attend school and saw all his peers going to school, he told his parents that he wanted to go too.

His 2 sisters carried him to school. He was bullied by the other children, they scolded him and called him names, like “lunatic”. He wanted to quit school, but DRRA intervened and taught his classmates that calling names hurt and explained to them the cause of his handicap. DRRA also supported him financially and he could study through high school and college.

After his sisters got married his father and younger brother took over the task of carrying him to school. Binoy joined the advocacy group of Niketan and soon became one of its leaders.  His capabilities were much appreciated and he was asked to take computer lessons and work for DRRA and Niketan. Besides being supportive in computer work, Binoy now works as a special needs teacher in the care-development group.

Binoy is proud of what he has reached and thankful for the help he got to get there. He is married, has a beautiful daughter and wishes to give her a good future. His biggest dream is to become the director of a school for special needs and give other disabled children a chance to a better life. 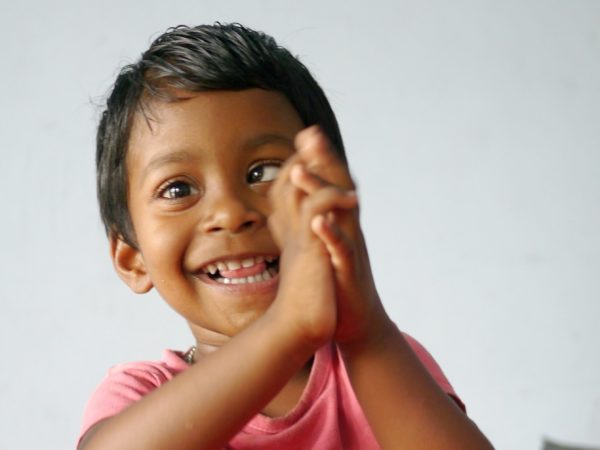 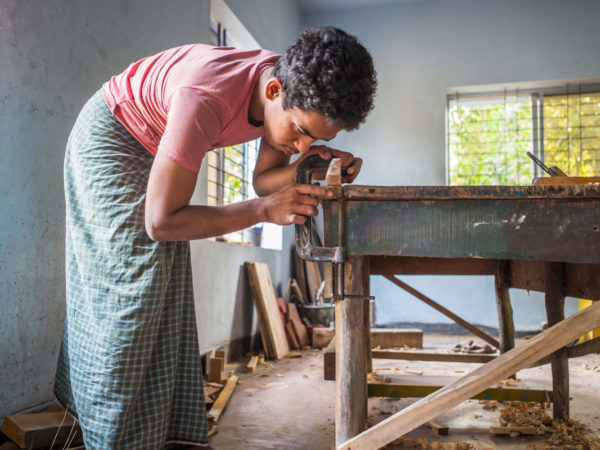 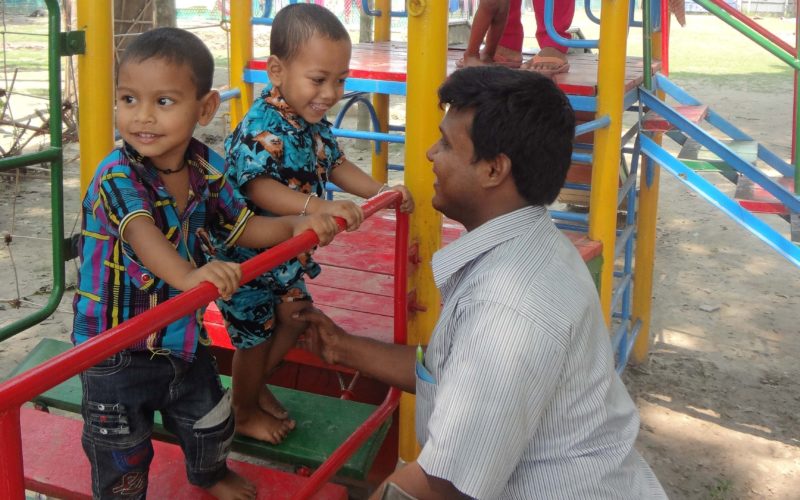