Asraf is a gentle, cheerful, but insecure boy with low muscle tone. He is 15 years old and has been working for several months in the carpentry group. Asraf didn’t have an easy childhood, his mother left him, when he was one year old, with his mentally disabled father.

His father earned his money as a day laborer and hardly could support Asraf. His grandparents found a new wife for his father, but that marriage ended soon. Grandma took care of him and he learned thanks to her to walk, talk and take care of himself. There was no money to send him to school and he grew up in great isolation. Year after year, his world was no bigger than the yard of his grandparents’ house.  At the end grandma was not able to take care of him anymore due to her physical condition. She brought him to the carpenter unit and told that she could not take him back.

He quickly found his place in the group and enthusiastically began to work in the carpenter unit. Although his motor and verbal skills sometimes restrict his possibilities, he takes part in all the training sessions and he received a certificate for “assistant carpenter” and the “My Way to Work training”. He hopes to fulfill the Reproductive health and Money Management training by this year.

Asraf gained self-esteem and dares to dream about a future.

Help Asraf to get his last certificates with just 35 euro a month. 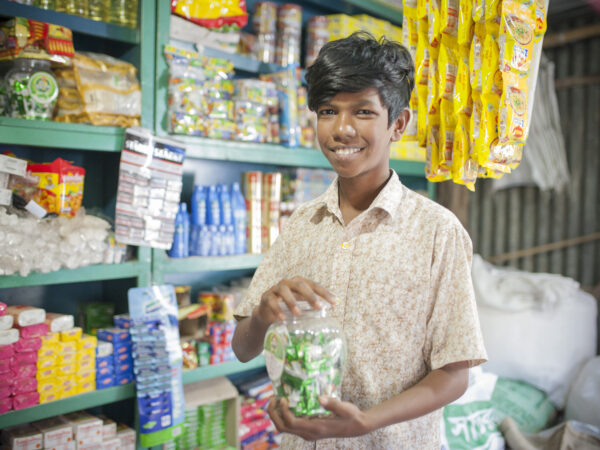 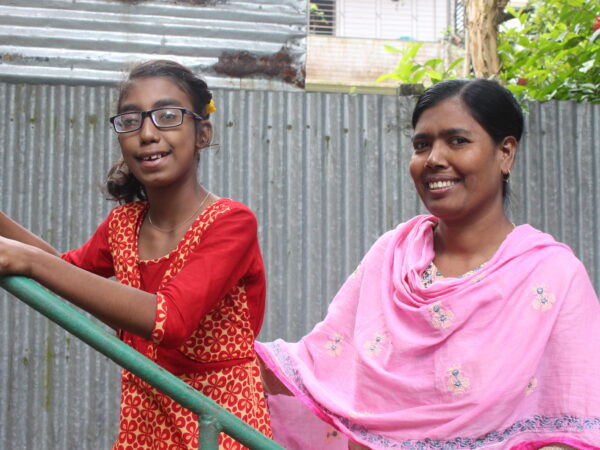 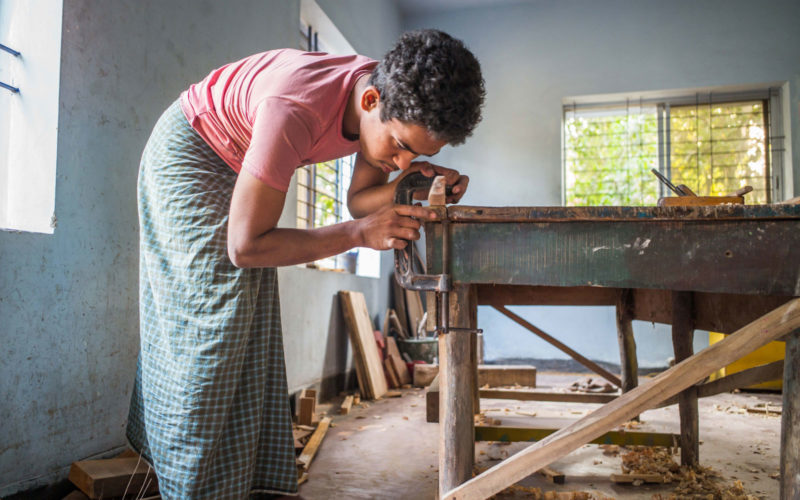