This also happens in Ghana and Bangladesh, where the “Stories for Inclusion” project is implemented. This exclusion can be the result of social coercion, cultural taboos and deep-seated prejudices, causing discrimination to persist from generation to generation.

The story book ‘My name is Runa’

We have launched the project Stories for Inclusion together with Biblionef Netherlands to increase awareness of diversity and inclusive behavior, and based on (inter-)national treaties and legislation. As a lobbying tool for inclusiveness, children’s books are used that are about children with disabilities. The first book – “My Name is Runa” – (the true story of Runa who lives in Bangladesh and has spastic paralysis) is now being distributed in our own schools. Teachers and parents have received training on how to read the book to the children and on how to use the accompanying activity guide. The Runa book helps children learn about and understand the world around them and their own feelings and emotions. They recognize themselves in the Runa book and get their families to read it too. We hope that in time all children will be called by their name instead of being called an idiot or worse.

Also read about our We Care project 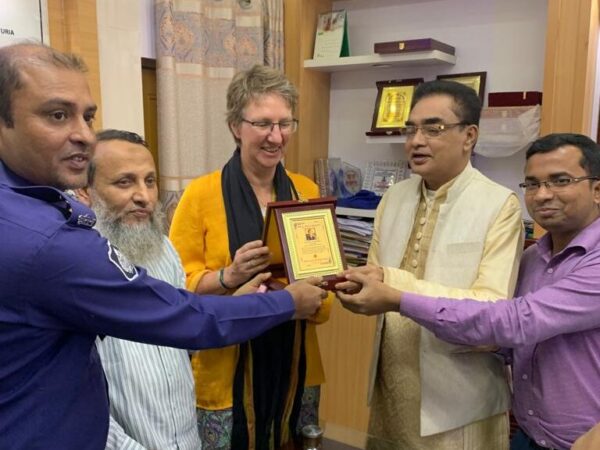 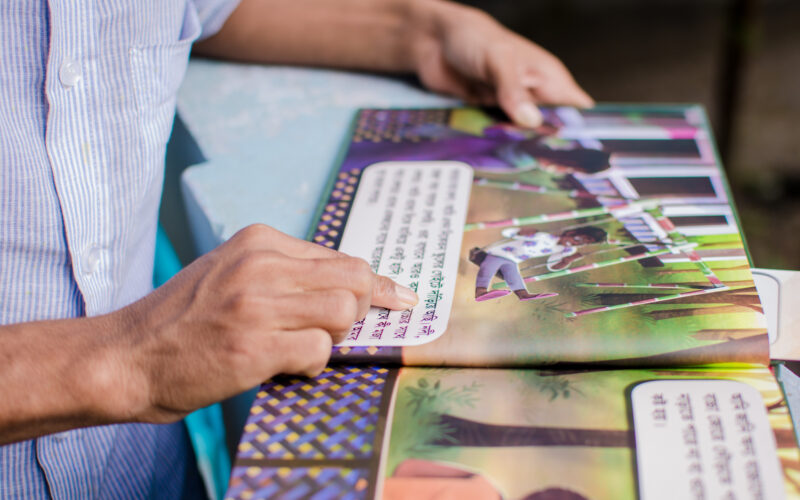