Who won the best idea for alternative childcare in 2020?  On Friday the 30th of October, 8 organisations competed in the finale of the ‘Wilde Ganzen’ prize ‘Een thuis voor ieder kind-actie’ translated in English as One home for every child. According to the jury, Niketan came out on top as the outstanding winner.

Our project ‘A safe home for children with disabilities’ was unanimously found to be the best idea. With so-called ‘Veranda schools’, our project serves to promote the acceptance of disabiled children in Bangladesh. As Antoinette Termoshuizen from the foundation Niketan said “From exclusion to inclusion. We want children to grow up in a safe family, with parents who feel understood, and who are offered the proper knowledge and tools. Creating safety is only possible if the entire community embraces the family”.

“The concept of veranda schools, where children are not hidden away, is very strong”. – The Director of Wilde Ganzen, Kees de Jong.

The jury, who included Kees de Jong (Director of Wilde Ganzen), Bep van Sloten (International Advisor in the area of alternative care), and Mirjam Blaak (Director of Defence for Children and Chairwomen for Better Care Network Netherlands), named Niketan’s project as very innovative. “The inclusivity is undeniable,” says Kees de Jong “we find the concept of veranda schools, where children are not hidden away, also very strong”. Niketan won the top prize of 10,000 euros allowing them to further develop the project. 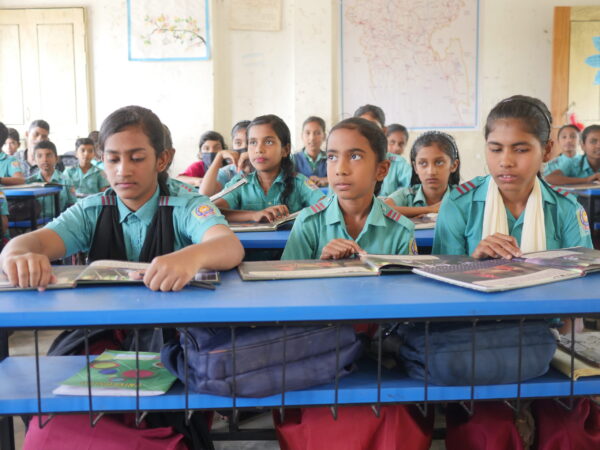 “Every Thursday we are taught from the book ‘My Name is Runa’. An important lesson we learn is:… 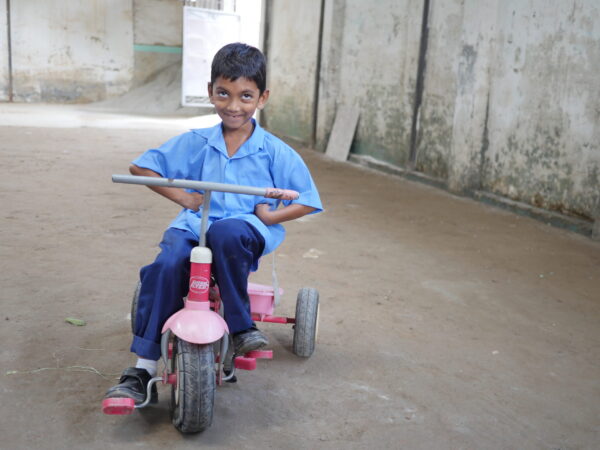 In previous newsletters, we told you about the setbacks we have had at our school in Dhaka. 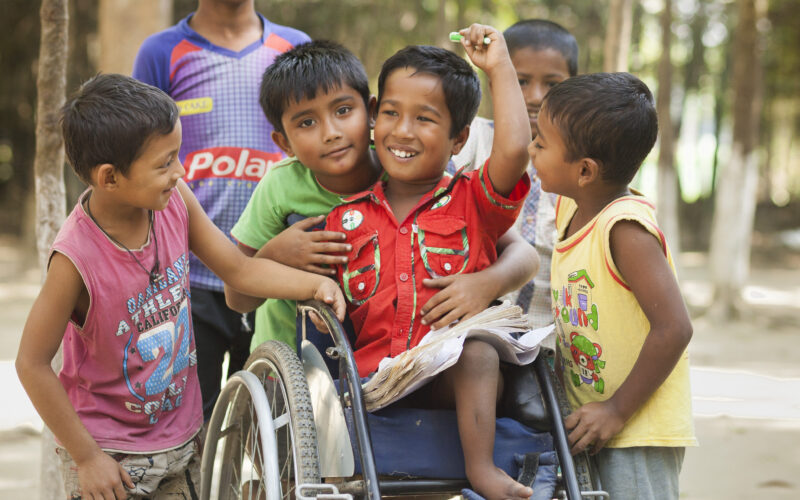