Shorif encounters the world untroubled and pleased. He has found a new home and a new family. A family that believes in him and encourages him to develop. How different was that when he was still living at home.

As the first child of his parents, there were high expectations. But his mother was too young and he was born with a lack of oxygen. When he did not develop as expected, they left him to his fate. His mother became pregnant again and gave birth to a healthy son. Meanwhile, his father went to another state for work and they never heard from him again. His mother remarried, she took her healthy son and left Shorif behind. Granny did not understand his needs and found him too big a burden.

Shorif grew up locked in a house.

When his grandmother’s learned about Afroza place, she did not hesitate and gave him away. Shorif had no social skills and found it difficult to function in a group. But the positive attention and the camaraderie among the other boys helped him to express and develop himself. He likes to make jokes, he likes sport and work in the carpentry group. His life has finally begun.

We need your help to offer Shorif a safe surrounding. 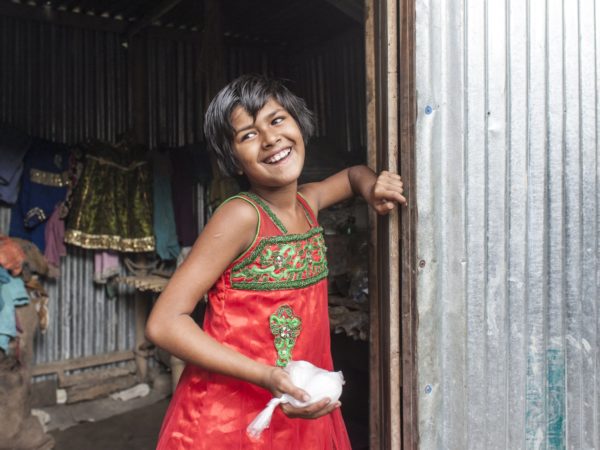 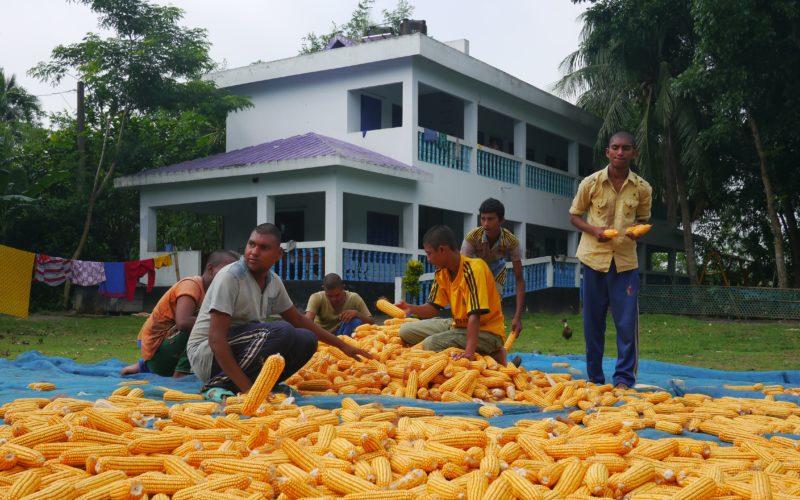