Two friends push the wheelchair of Osintho over dusty sand paths to the primary school in Nobogram . He is 15 years old and a student of class 9. He dreams to become a driver.

He dreams to become a driver.

No truck or bus driver, but a driver of the center he visited when he was young. Untill 2012 he was a regular student at  the Niketan centre. He learned to sit independently, learned to play, eat and dress himself. He was eager to learn, made friends easily  and when he was capable to read and write letters he gradually needed a new challenge. He went to primary school for 3 days a week and and studied 3 days at the Niketan centre. In 2012 he made the big step to fully attend primary school. He received the necessary therapy at home. Once a week, a teacher of his former special school visits Osintho. They discuss existing problems and he receives new physical exercises to do at home. Osintho did not let his limitation rule his life. He is an example for many other children with disabilities.

For 1,75 euro a month you can help Osintho to make his dream comes true. 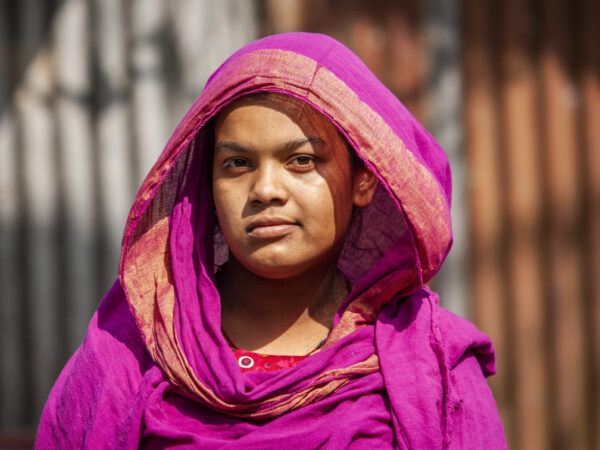 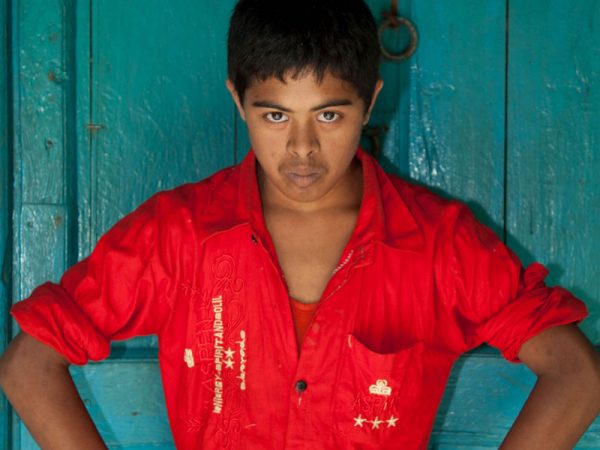