In August, the Secretary of the Ministry of Social Welfare from Bangladesh visited the UN in Geneva and various programs for people with disabilities in the Netherlands.

In the last week of August, Farida Yesmin (Director of our partner organization DRRA) was part of a small delegation that traveled from Bangladesh to the UN in Geneva to discuss the first version of the national CRPD report. The delegation was led by the Minister of Information and Broadcasting and the Secretary of the Ministry of Social Welfare. The report shows that much has been done for the target group in recent years. There is a social safety net, several special schools have been opened, some children with disabilities go to mainstream schools and places to work have been created. However, there is still a long way to go to achieve full inclusion, especially for girls and women with disabilities. They do not have the same rights and opportunities as men with disabilities and are still exploited frequently. And children with disabilities are still often used as beggars or cheap labor. Furthermore, it appears that many parents still allow their child with complex disabilities to die. (Download the presentation of the report here.)

Niketan and its partner DRRA have been committed to serving children with complex intellectual disabilities for 25 years. In recent years, cooperation with the government has become much more practical and constructive. Our experiences at the local level are a welcome addition for policymakers at the national level. 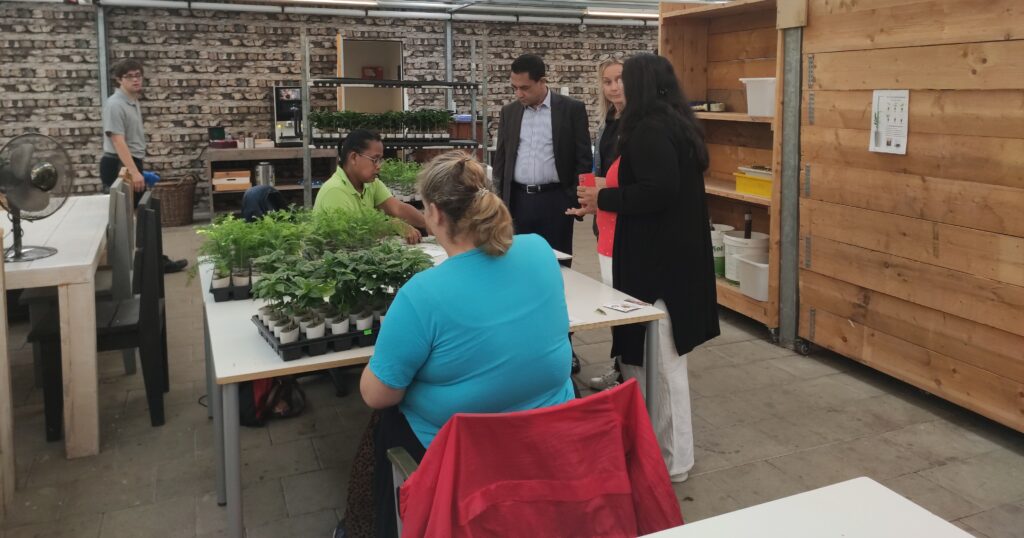 To informally introduce Farida Yesmin and the Secretary of the Ministry of Social Welfare to the way we achieve inclusion and participation in the Netherlands, they were our guests for a few days. We took them to an activity center, places of work and a residential facility for young people. We visited Buitengoed Dorrepaal (only in Dutch), where people with intellectual disabilities work, and Woonzorggroep Rode Olifant (only in Dutch) in Delft, a residential facility set up by parents of children with intellectual disabilities, whose children live there. There were many questions about financing the care provided and because the Secretary has only recently been appointed to his position at this Ministry and is committed to sustainably improving the care provision for these vulnerable groups in Bangladesh.

We see this visit as a good foundation for the coming years to involve the national administrators in Bangladesh even more in our work at the local level. 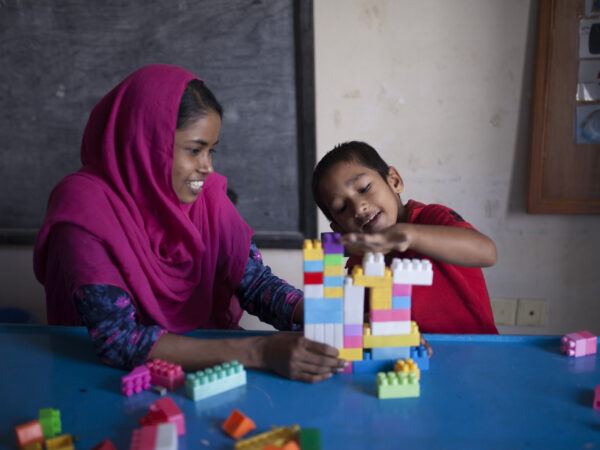 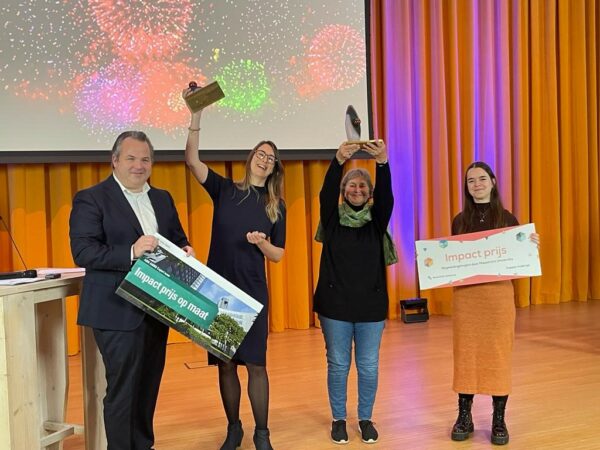 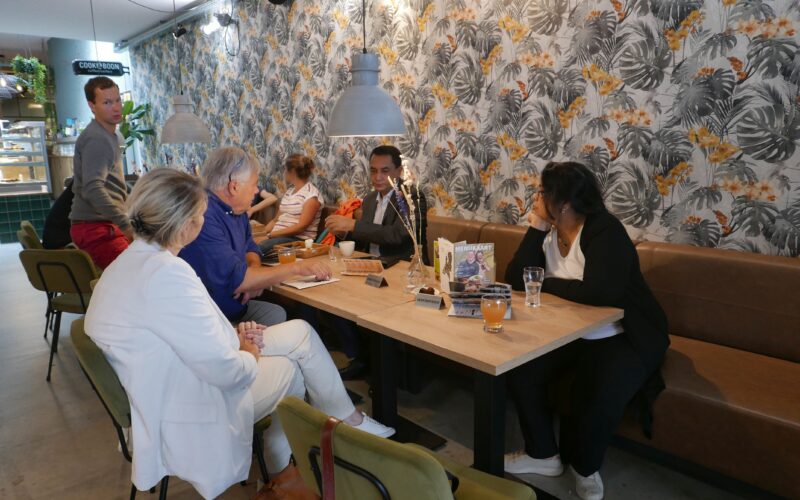